Guitarist, composer and arranger Maciej Grzywacz is a graduate of the Fryderyk Chopin Academy of Music in Warsaw, as well as the Higher School of Music in Munich, Germany. After receiving his diploma from the Munich school, he was invited to join the Yehudi Menuhin Live Music Now Foundation, and performed as a classical guitarist under its aegis. Maciej Grzywacz currently lives in Sopot, Poland.

He is also a co-founder of the group (0-58), whose first album Do Dziesięciu received a Fryderyk award nomination in the Jazz Album of The Year category. Their second album, Tryby included original compositions by Maciej Grzywacz to lyrics by Krystyna Stańko. Tryby was also nominated for a Fryderyk award, in the same category.

Maciej Grzywacz also collaborates with various other groups, as well as being an in-demand session musician. Maciej Grzywacz has also taken part in recordings of theater and film music by Leszek Możdżer and Marek Kuczyński. Professor Maciej Grzywacz is a faculty member at Academy of Music in Gdansk.

Born in Wrocław, Poland, jazz pianist and arranger Kuba Stankiewicz enjoys a significant international concert career and a number of notable recordings to his name. Stankiewicz embraced American jazz and decided to pursue studies at the renowned Berklee School of Music in Boston, graduating in 1990 with a diploma in piano performance. A laureate of the prestigious Oscar Peterson Award and a finalist in the Thelonious Monk International Jazz Piano Competition in Washington DC, Kuba Stankiewicz toured the United States with the world famous Artie Shaw Orchestra in the early 1990s. After returning to Poland, he recorded the CD album Northern Song, which was voted the best Polish jazz recording of 1993 by Jazz Forum Magazine. In over two decades of concertizing and studio work, Stankiewicz has performed with such great artists as Art Farmer, Scott Hamilton, Sheila Jordan and Harvie Swartz, in addition to a wide variety of legendary Polish jazz musicians, including Darek Oleszkiewicz, Piotr Baron and others.

Kuba Stankiewicz’s latest recording features his arrangements of film music by the Oscar - winning composer Victor Young. Teaming up with two-time Grammy Award winner Peter Erskine and multiple Grammy nominee Darek Oleszkiewicz, Stankiewicz’s CD The Music of Victor Young has been released worldwide by Warner Classics. One of the world’s leading authorities on jazz, Israeli-based critic Adam Baruch praised the Victor Young album by saying, “Kuba Stankiewicz, who is not only a sublime artist but also a wonderful human being, was the catalyst and the driving force behind this project, and his limitless faith, energy and dedication are encapsulated herein. We all hope that the listeners of this enchanting music will join Kuba and all of us in a wondrous adventure.” Maestro Jerzy Maksymiuk, Laureate Conductor of the BBC Scottish Symphony Orchestra, recognized that Stankiewicz “is one of the leading jazz pianists in Poland. Personally I treasure most his beautiful sound and his ability to create moods. His improvisations do not focus on technique, but create a beautiful, harmonious and logically constructed world, so typical of the musicianship of this artist.” Maestro Maksymiuk also added, “I was impressed by the refined treatment of Chopin’s musical themes in Mr. Stankiewicz’s jazz arrangements presented in many concerts during the Chopin Year.”

Kuba Stankiewicz’s CD of music by Polish film composer and Oscar winner Bronisław Kaper, recorded with bassist Darek Oleszkiewicz and drummer Peter Erskine in May 2015 was released last year to great public acclaim and the next CD of music by Henry Vars completes the trilogy of recordings devoted to great Polish film music composers born at the beginning of the twentieth century. 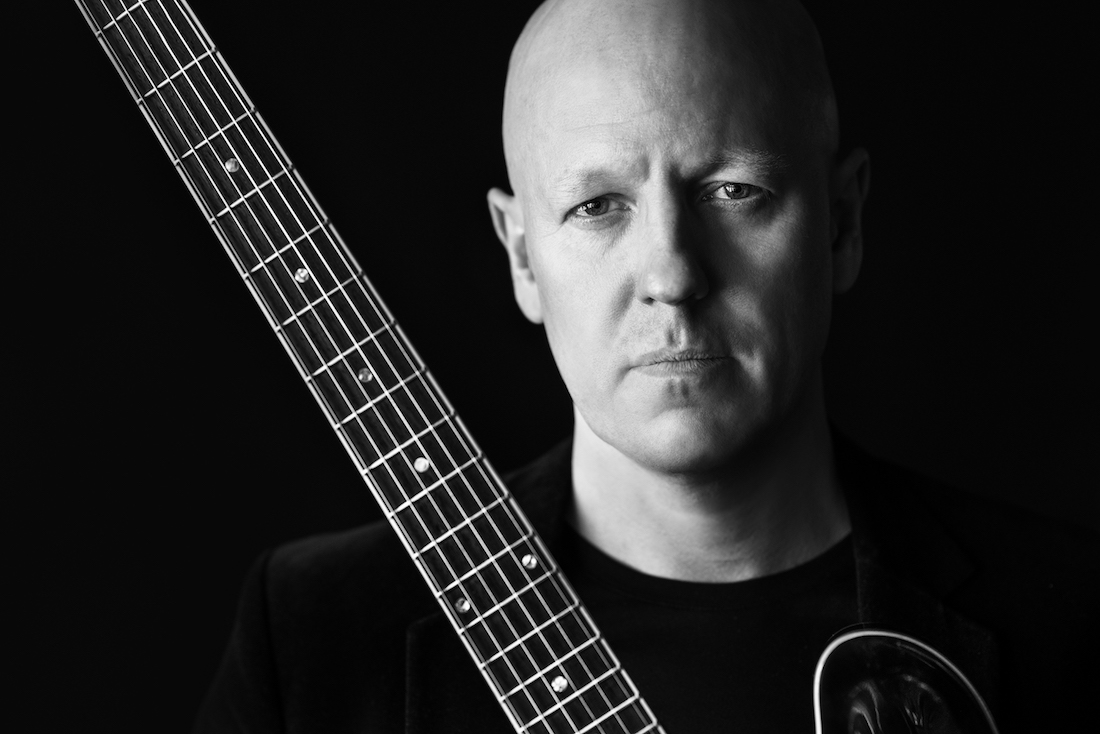 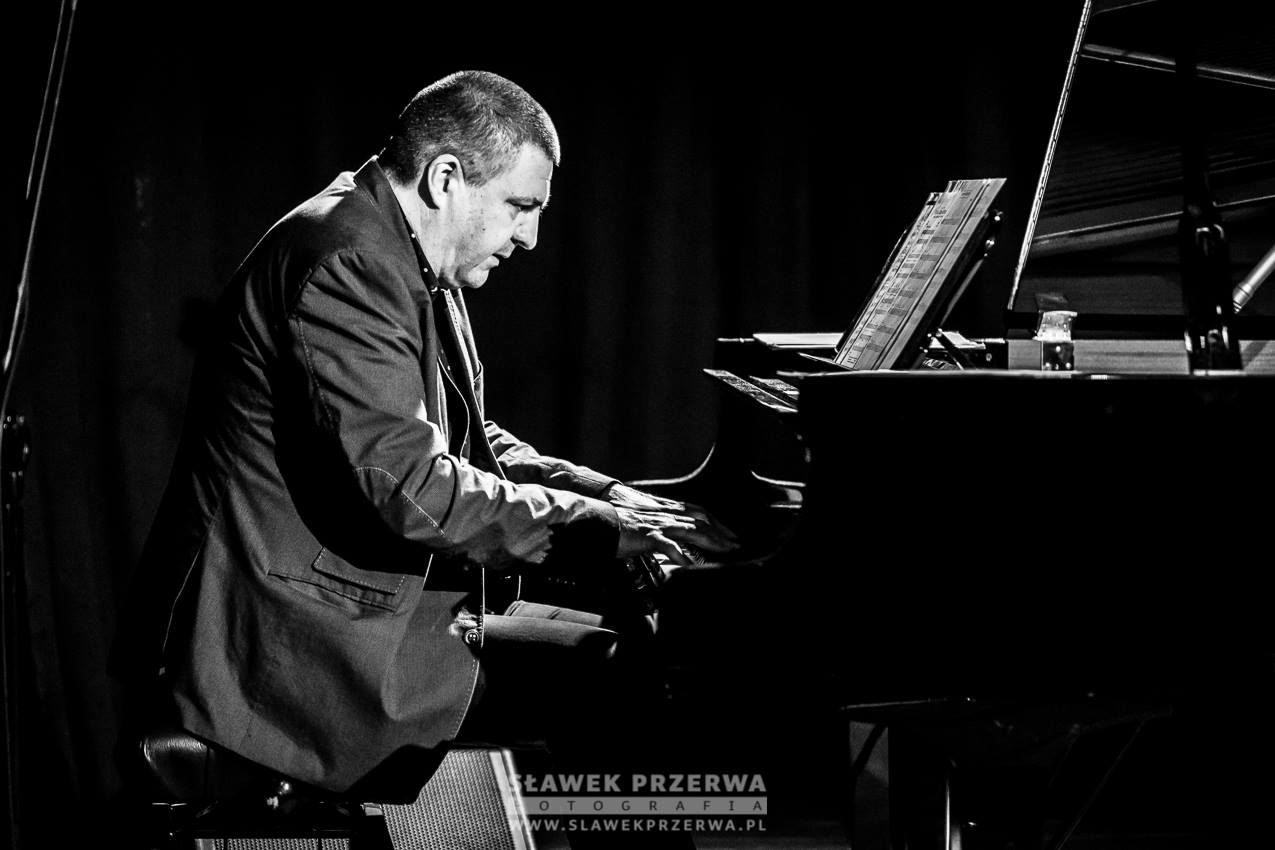